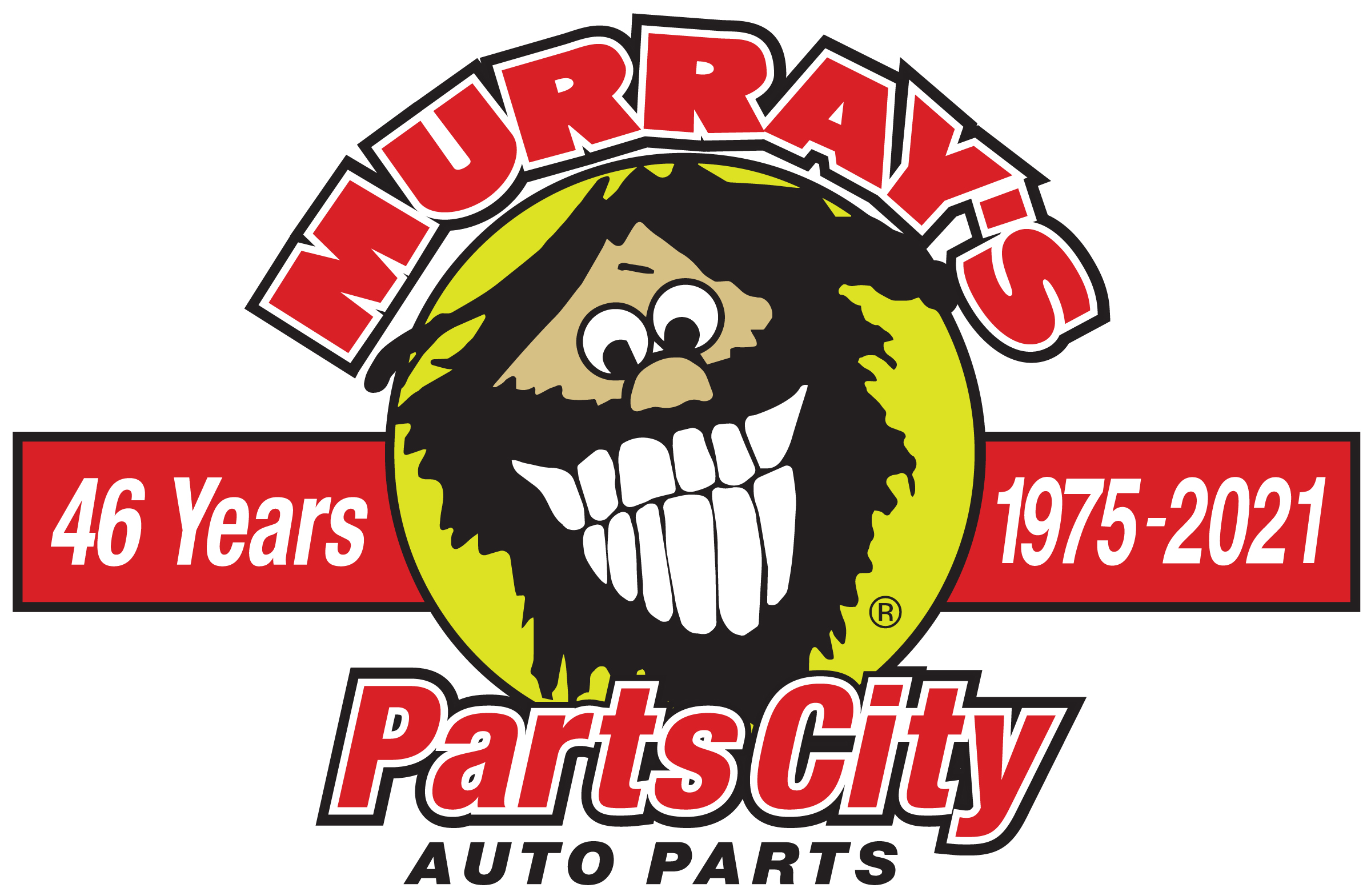 Check us out :
Shop Parts

WE'VE GOT THE PARTS YOU NEED WHEN YOU NEED THEM

We have the largest selection of car appearance items in this part of the country. As well as a tremendous inventory of car accessories that appeal to customers of all ages. Customers walking into Murray’s are waited on just like they were in the 70’s when the customer was catered to and given the highest regard of respect. 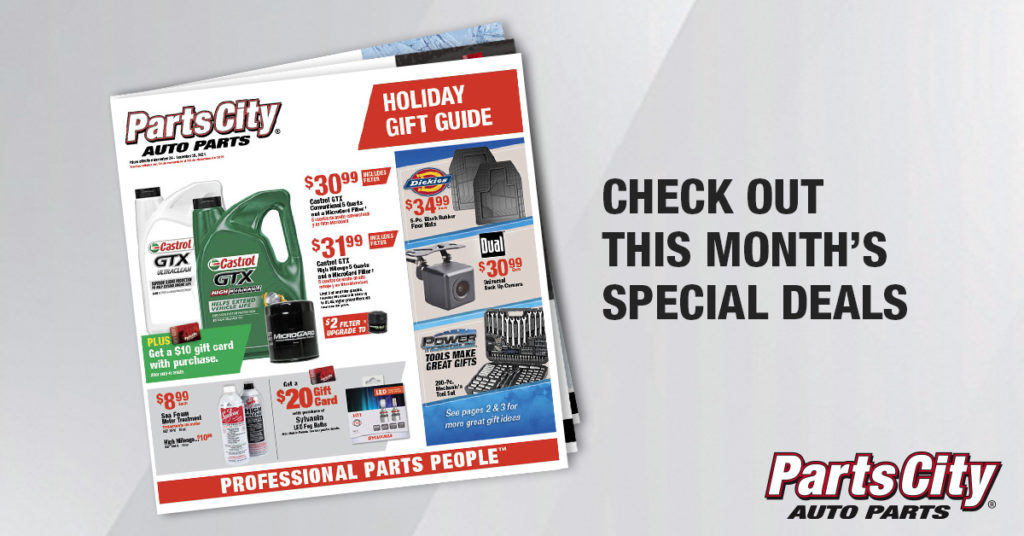 We have been in business for over 46 years

In 1974 the first Murray’s Discount Auto Store was founded by Al and Murray Pitt in Dearborn Heights. In 1975 The Walled Lake store was opened by Steven and Karl Blair a father and son duo. The store has been expanded numerous times to accommodate its growing business. The store not only specializes in DYI (walk in) customers but also services repair facilities. In 2009 Murray’s Discount Auto Stores as it had been known since 1974 was purchased by O’reilly Auto Parts.

In 2009 we affiliated with O’reilly Auto Parts independent division called Parts City thus the name Murray’s Parts City. Proudly carrying on the Murray’s traditions as it has since inception in 1975. It is now the only Murray’s store in existence.

WE ARE HERE TO SERVE YOU!!

We offer Home Delivery Services to make your life a little easier. Just order online, and we will deliver the products to you or come into the store to pick them up. Then, just a quick phone call from your car will alert us to you being at our store - from there, our team members will deliver right to your vehicle.

We can test your battery while it's still on your car; equally, we can test it while off your vehicle too. Just come into the store and see someone at the parts counter. They will be happy to check your battery. After the test, if you need a battery, we can assist you with locating and purchasing one from our Murrays Parts City store in Walled Lake.

We carry an extensive line of wiper blades. Please come into Murrays Parts City in Walled Lake today to purchase your blades. Some of today's vehicles are difficult to install wiper blades into, and we will be happy to install them on your car for you.

We will be happy to help carry out any purchased items you may need help with: likewise, if you want us to bring a product out due to Covid precautions, we will. We pride ourselves on customer service and assistance at Murrays Parts City!

We will be happy to recycle your old oil and antifreeze, but restrict it to 5 gallons quantities—this a free service for you. Murray's Part City does its part to help our environment. Please help us protect it for future generations to come.

We can do code reading on any OBD2 System and retrieve your trouble codes. From there, we can assist you with any needed product within the Murray's Parts City store. If you have a question, any of our expert team members can most likely provide an answer.

We can test your alternator on the car or off it with our state of art alternator testing machine for your convenience. However, starters are different; we can only test them while OFF the vehicle. So bring the starter to our parts counter in the store, and we can assist you. 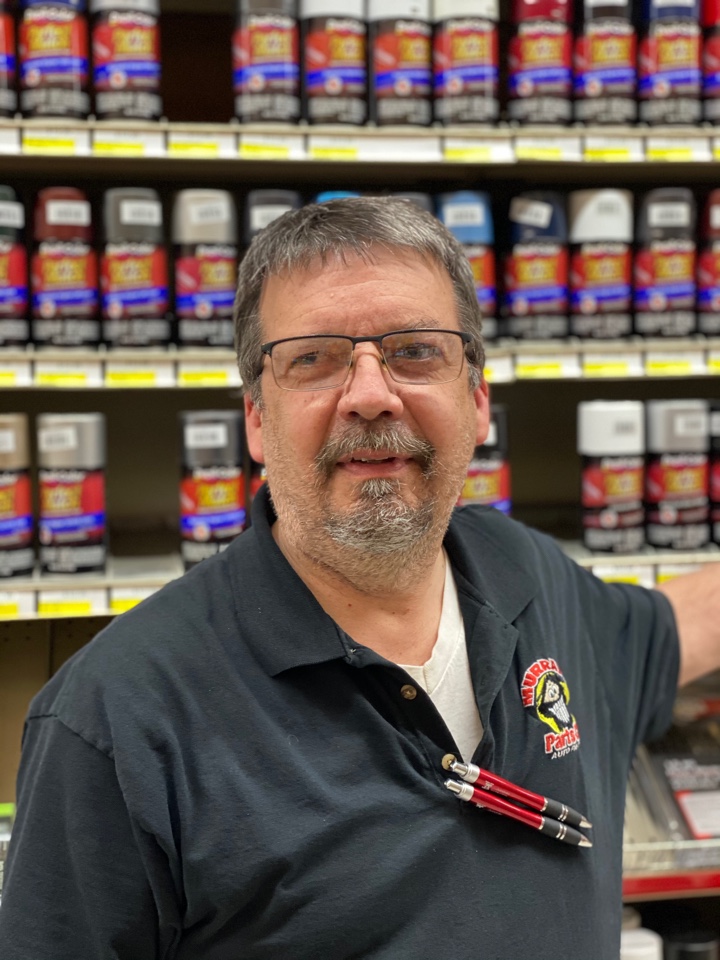 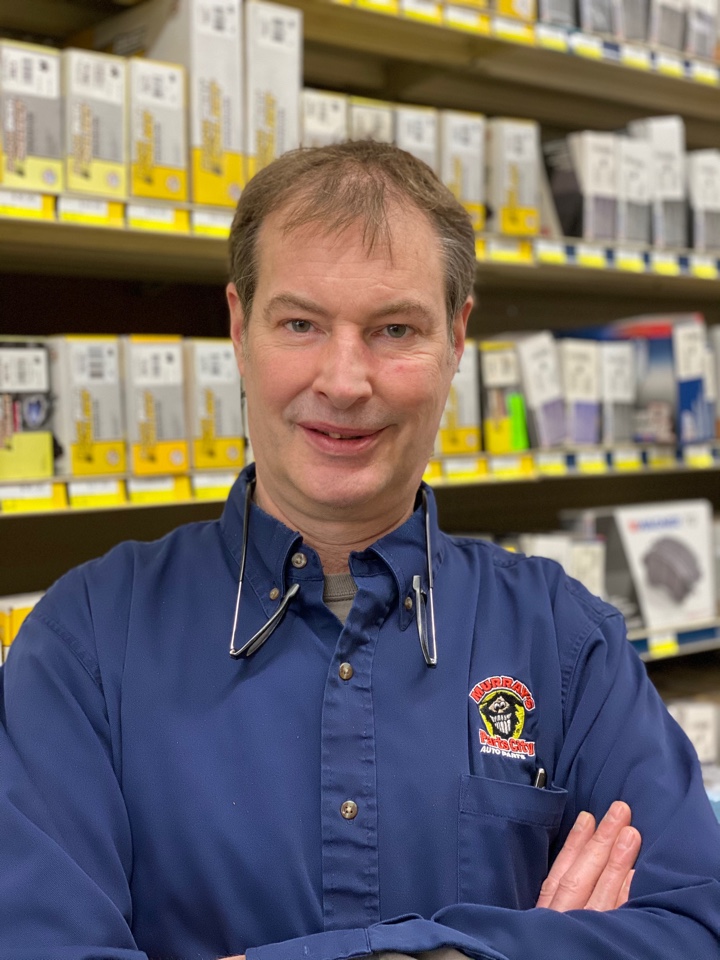 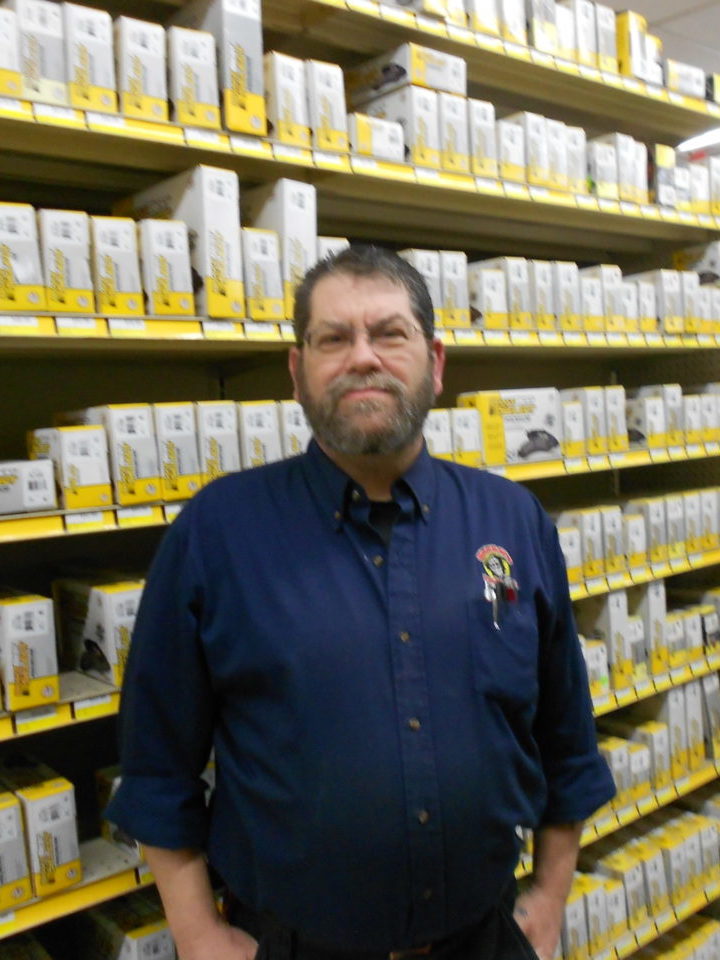 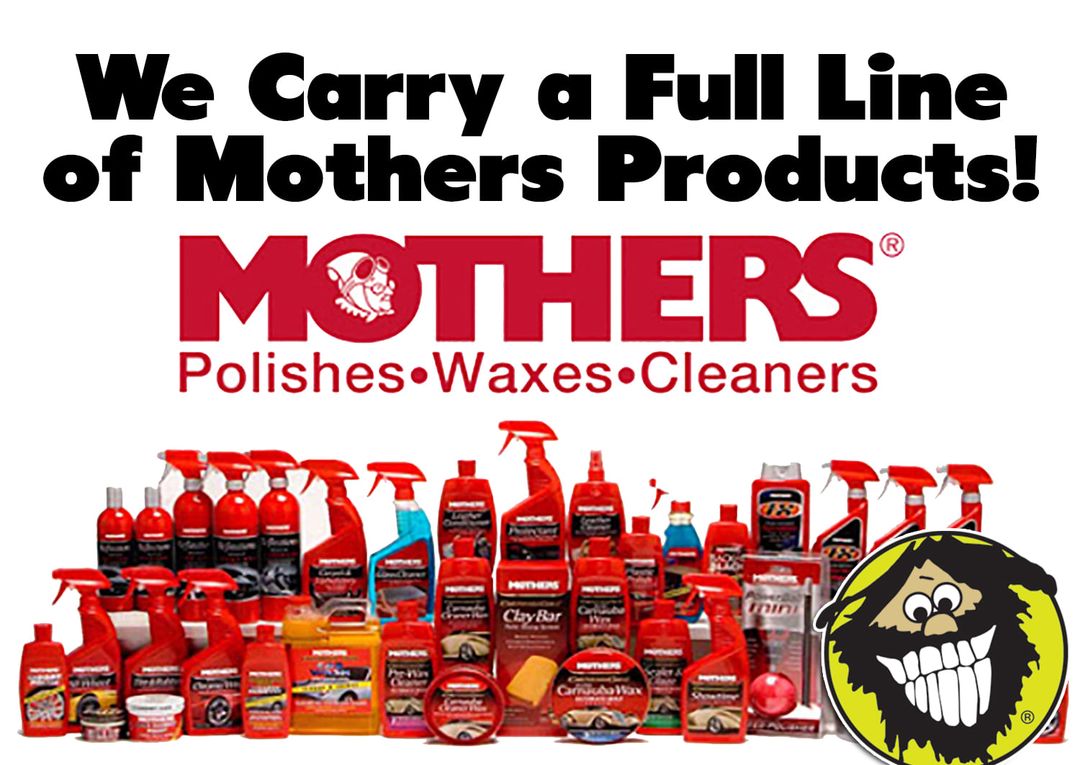 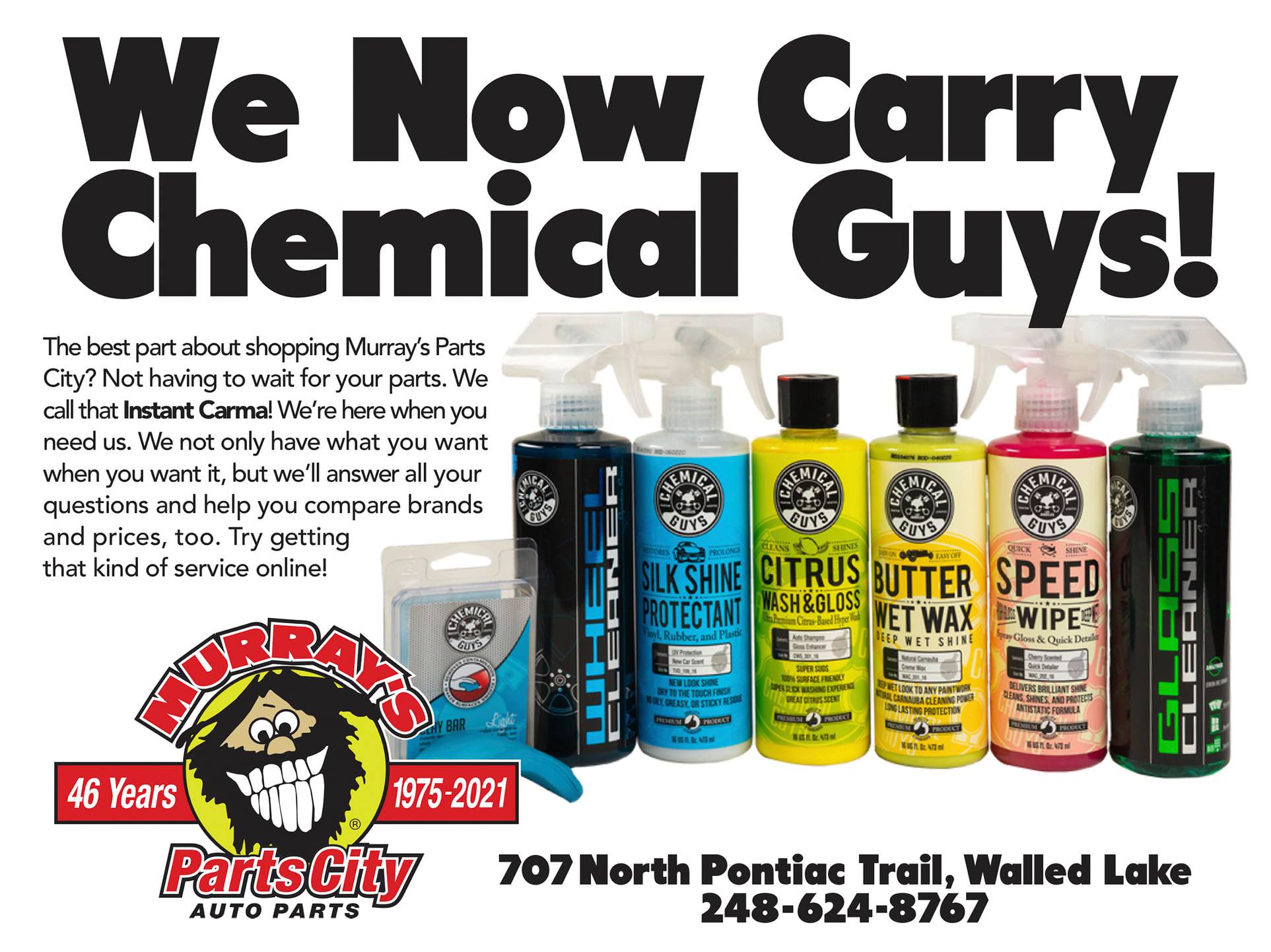 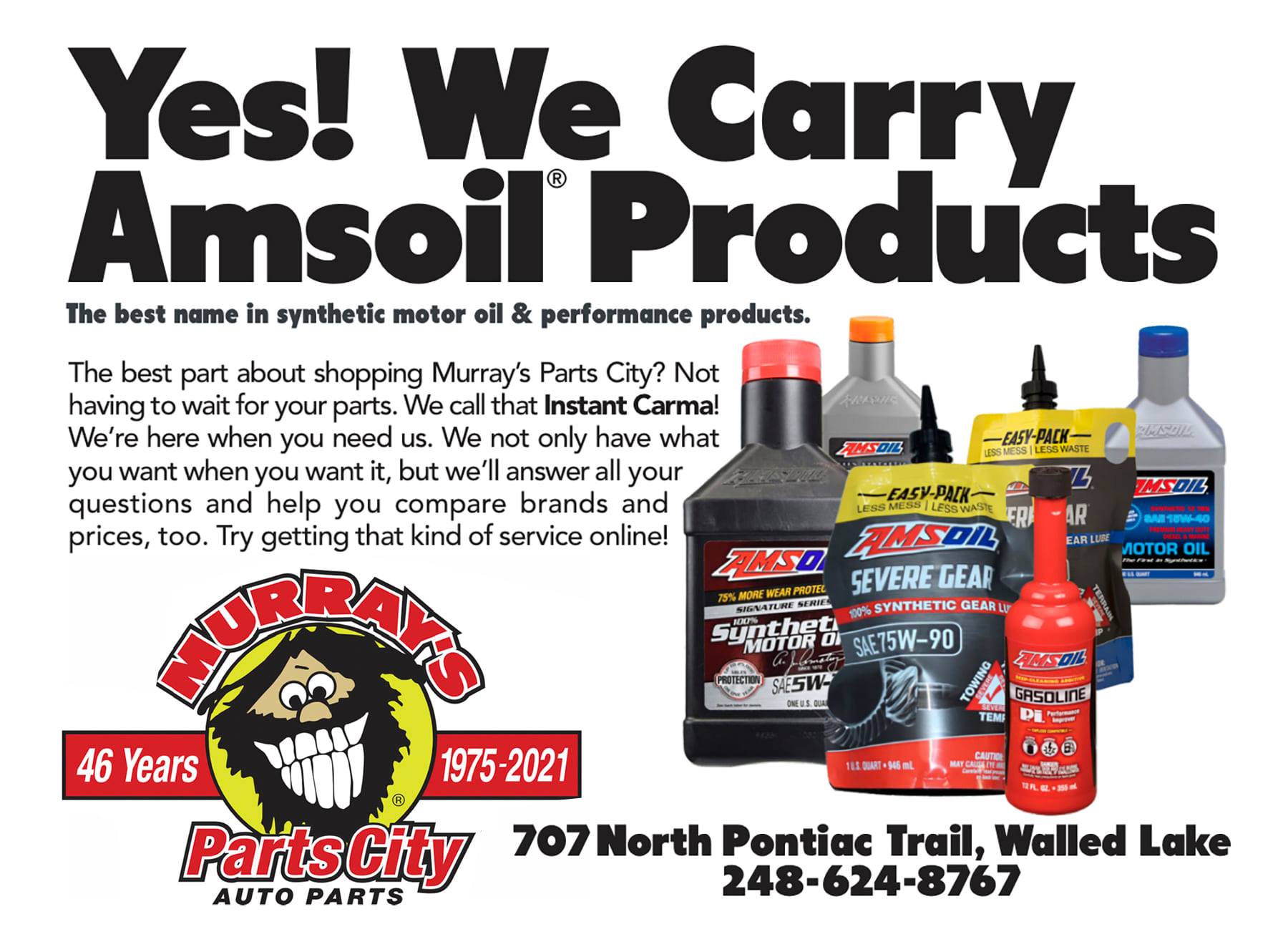 What our customers say

Parts City (Murrays) employees are always very helpful. Today Brent helped me with my windshield wiper for the back window. Brent was very courteous and helpful. Love this place!

My visit to this place today was everything a customer could ever hope for. They were courteous, knowledgeable, quick, well priced, and they went above and beyond after the sale.

I had a missing lug nut so I stopped in real quick. Brad totally hooked me up and even put it on for me in the parking lot! Thanks Brad! Outstanding customer service!

This is by far the best parts place around. Typically have what you need. The staff here is amazing. Very knowledgable and helpful. Friendly!!! Great business all around.

Repair shops are given high priority and serviced by an experienced staff of counter personnel as well as a staff of parts drivers who are sensitive to the needs of repair shops.